Patients and families experience of healthcare for children in surgery is very important to us. As a network we wish to ensure that you and your child/children have the best possible experience and support whilst you are in hospital. Coming soon there will be an online survey that you can access via the SIC ODN website or via a QR code which will be shared via posters in outpatient departments, day surgery units and inpatient wards in your local hospital. There will also be paper copies available should you prefer. In the meantime if you have any feedback you wish to share with us, please contact us directly.

NICE (National Institute for Clinical Excellence) has published what good experience looks like for babies, children and young people in healthcare. See the link below to the guidance: 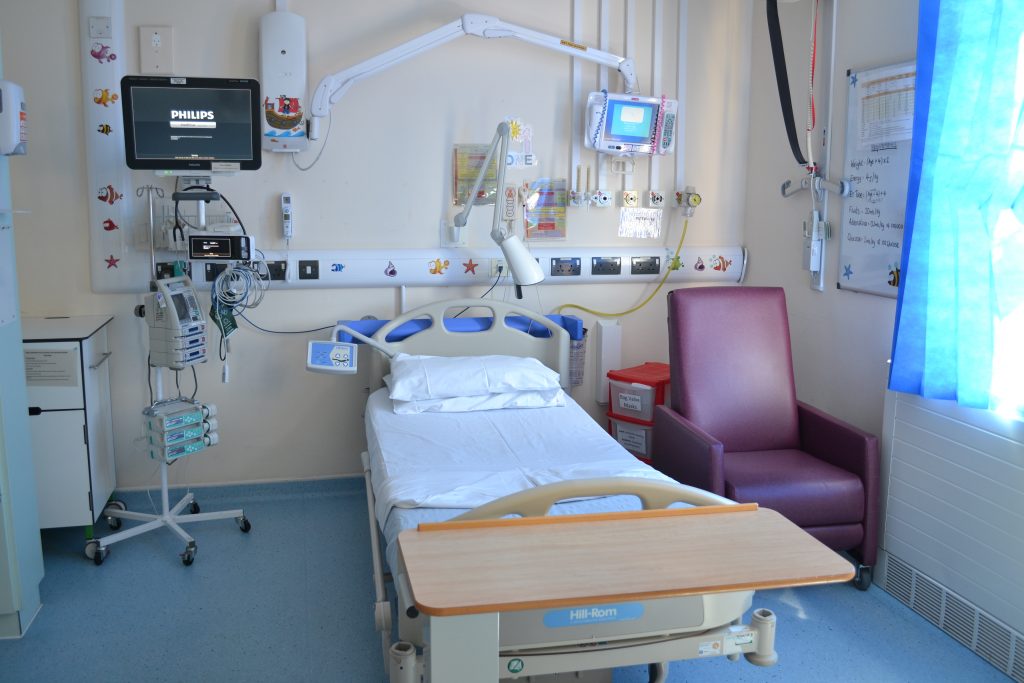 When we arrived at the hospital Harley was very nervous and unsure, however after meeting the lovely nurses and being taken to his bed, he was quickly reassured that he was in the best of hands. He quickly spotted the teddy in his bed waiting for him and hopped straight up to give him a cuddle.

Throughout the day, Harley was feel more relaxed and assured by the constant reassurance from Jane’s interactions with him, ensuring he was well looked after. So much so that Harley even went on to name his new teddy Jane, after his nurse.

Harley forgot to take his teddy into theatre, but when he came round in recovery, Jane (the teddy) was also wearing a mask and cuddling him for support. This was one of the first things Harley reached for when coming round, second only to his mummy.

We really can’t thank the staff enough for the time and care they provided our Harley, he went in there very nervous and came out feeling like a super hero.

Thanks to Tom, Sarah and Harley for sharing their story. 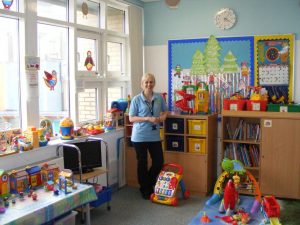 We arrived in an ambulance on the evening on Saturday night, Joshua was attended to very quickly with the doctors and nurses. We were waiting for around 20 minutes before a nurse came to see his wounds. The wounds were cleaned efficiently, and the nurse made Josh feel as comfy as he could be while this was being done.

A few doctors came to see his wounds, as they were quite deep it was decided that they would keep Josh in overnight for a specialist to see him in the morning. Once the decision was made it took about 20 minutes to find us a bed and we were taken up to the ward where we slept for the night. The nurses were very welcoming asking if we needed anything and let me know where I could get a cup of tea/coffee.

We both slept well within the ward with little disturbances throughout the night.

As we came straight from A&E we didn’t have any of our things, Josh asked if there was any book/colouring for him to do. The nurses gave him some books and a big colouring pad with some pencils to pass the time with. This was gratefully received. We were also given an ipad for him to watch some cartoons, he also watched a video about going down to theatre which really helped Josh feel comfortable and what to expect when they took him down.

We were told a time when Josh was going down to theatre, this was vaguely on time, only running around 30-45 minutes late. Once josh was out of theatre, the care we received was amazing. The nurses checked Josh`s obs every 30 minutes and asked if I was doing ok (even though I wasn`t the patient!!) I felt really cared for at the hospital and nothing was too much hassle for the nurses.

Once Josh was awake, he was given some food to eat. Josh was still not able to walk on his foot after theatre. He was given pain relief to make this a bit easier for him. We were told by the nurse that he was to be given antibiotics to take home to prevent infection. We waited for the prescription and Josh kept trying to walk on his foot. We were told that if Josh wasn’t able to walk, he would unfortunately not be able to go home. We waited until his pain relief had given him comfort and kept trying. At around 21:00 Josh was able to walk on his foot with ease. We waited for another 30 minutes for his prescription and then we were able to leave. I couldn’t fault the care we had received from the moment we got to A&E to the moment we left. Everyone was so kind and caring and I was told all the information I needed and was constantly asked if I had any questions around what was going to happen.

We had 4 follow up appointments within the outpatient department, which most of the time we were on time, and equally had the same care and support from when we were in the ward.

Thanks very much NHS.

Thanks to Louise and Josh for sharing their story.